The significance of April 26 to creatives in Lesotho 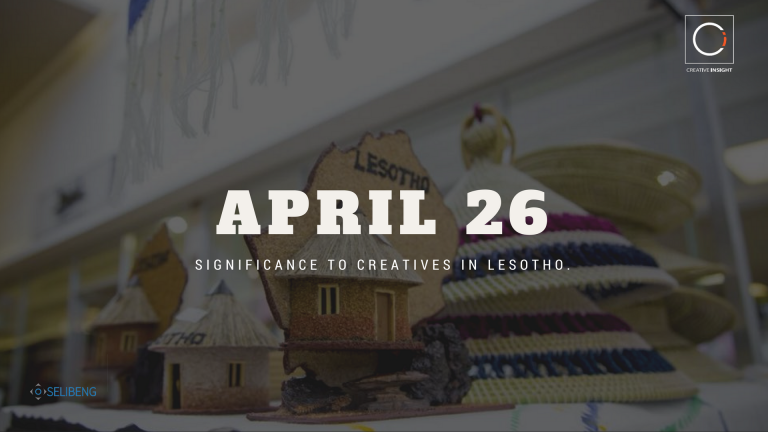 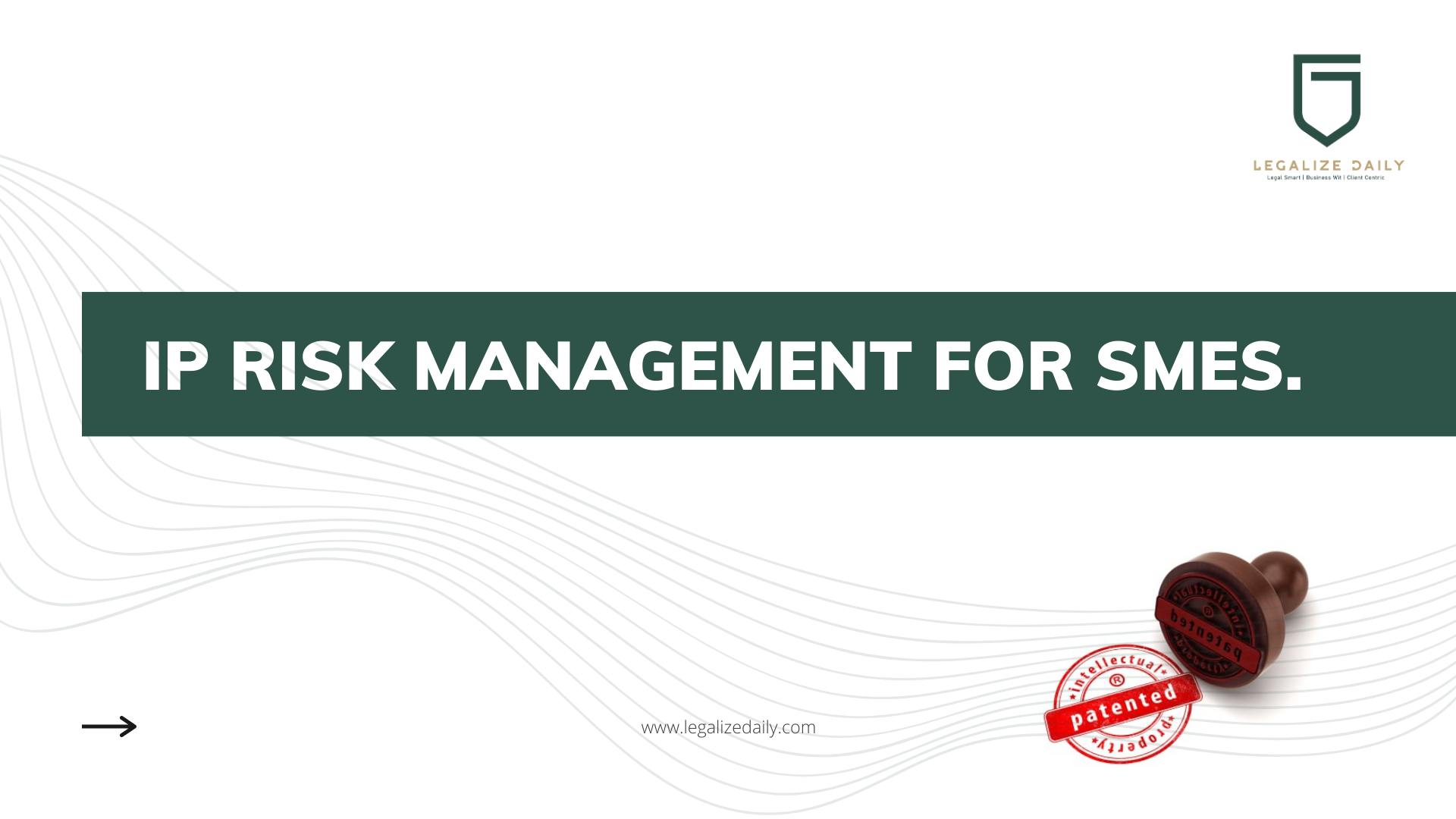 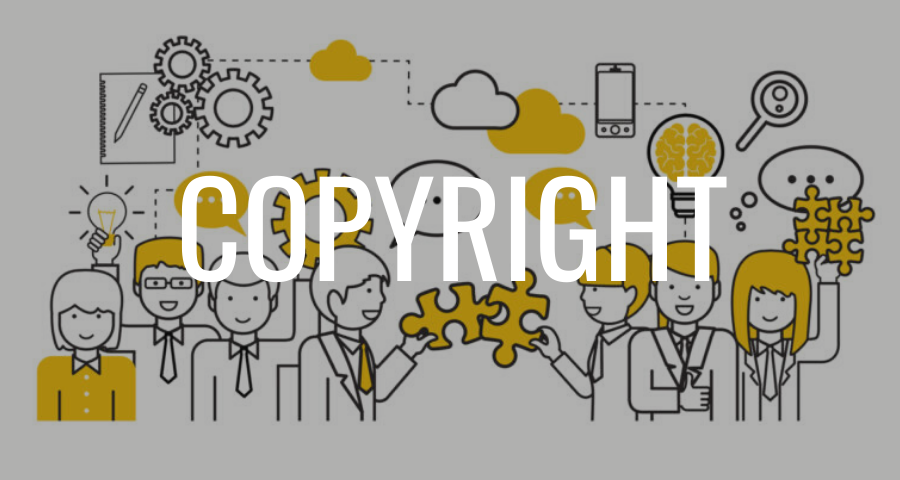 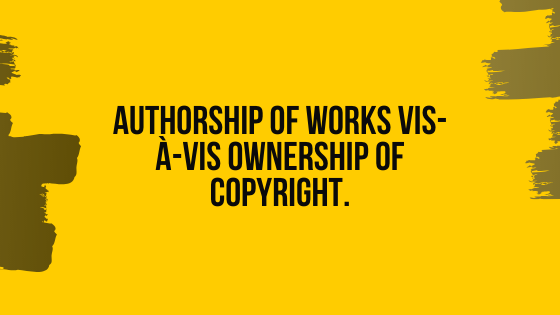 Authorship of Works Vis-À-Vis Ownership of… 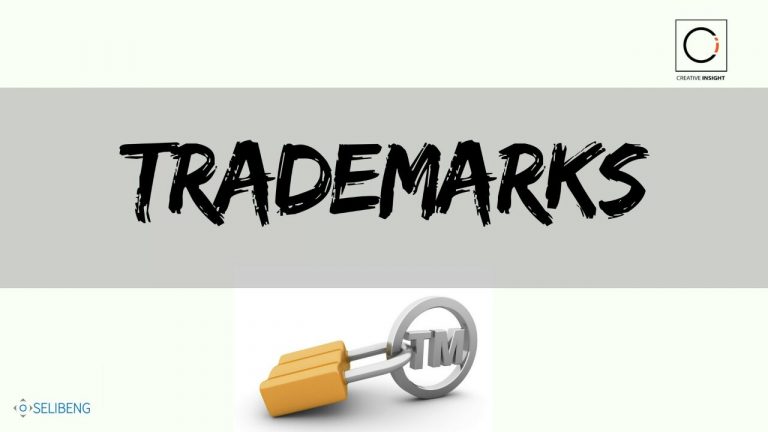 What You Need To Know About…

Way cool! Some very valid points! I appreciate you writing this post and the rest of the website is really good. Arlene Zared Toomin